Mauricio Pochettino is yet to decide whether Christian Eriksen will start for Tottenham in their Champions League game with PSV on Wednesday.

But the Denmark international may be benched again when Spurs take on PSV in Group B, with both teams yet to win a point after two rounds of games.

Pochettino confirmed he will be without Jan Vertonghen (hamstring) and Danny Rose (groin), with Dele Alli (hamstring) also unavailable despite returning to training.

“Christian Eriksen is fit to be selected and we’ll see tomorrow if he to play from the start of the game or from the bench.” 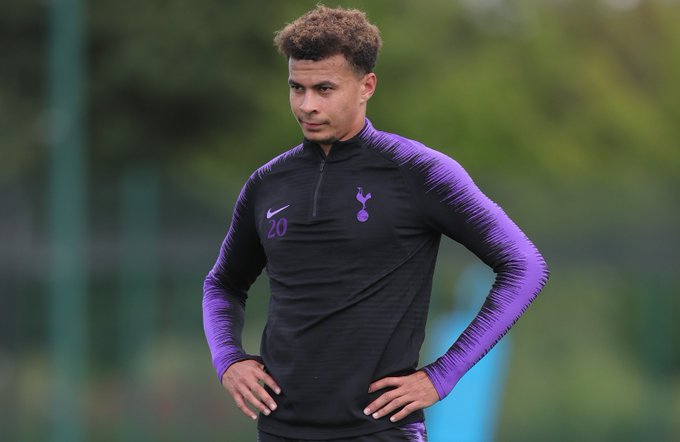 TEAM NEWS: @dele_official (hamstring) is building up conditioning after returning to training.

Spurs are heading into a busy period of the season and Pochettino accepts competing on multiple front will be tough for the club, while their new stadium is still not ready.

“I think it’s a big challenge for different reasons,” Pochettino added. “Of course I think it’s natural for us to try to put all our power and all our quality to try to manage in the best way.

“It’s true that it’s difficult to always feel like you’re playing away from home. We’re managing things that sure in the future will be completely different. When I signed my new contract we expected a tough period, but it is tougher than we believe.” 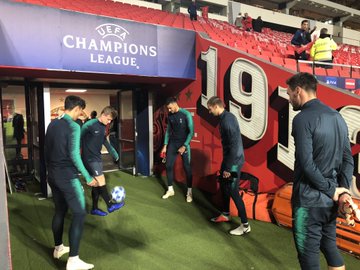 PSV coach Mark van Bommel is looking forward to facing off against Pochettino, who has been at Tottenham since 2014, with only two Premier League managers – Eddie Howe and Sean Dyche – having been in their posts longer.

“He’s doing really well, it’s not normal to be so long at a top club,” Van Bommel told reporters “He’s doing a really good job. He did a good job at Southampton before.

“I admire him, to be able to stay with Spurs at the top in England for many years is a great achievement. You can see the Spurs team under Pochettino has a signature, when they come back from their national teams to Spurs they play with Pochettino’s signature. He gives the players all they need to play.”