Michael Carrick has revealed how losing the 2009 Champions League final with Manchester United led to him suffering from depression.

United, then the defending European champions, were beaten 2-0 by Barcelona in Rome as they missed out on becoming the first team to defend the trophy in its modern format.

Carrick lost possession in the build-up to Samuel Eto’o’s opening goal 10 minutes in, which came after United had started as the dominant force, before Lionel Messi’s second-half header secured the victory.

The former midfielder has now opened up on his struggle to cope with that disappointment for the majority of the next two years.

“It was the biggest low of my career by quite some way and I don’t really know why,” Carrick told The Times. “I thought I’d let myself down in the biggest game of my career. I had won the Champions League the year before, but that was totally irrelevant.

“It felt like I was depressed. I was really down. I imagine that is what depression is.

“I describe it as depression because it wasn’t a one-off thing. I felt bad or terrible after some games, but then you get over it in the next couple of days, but that one I just couldn’t shrug off. It was a strange feeling.” 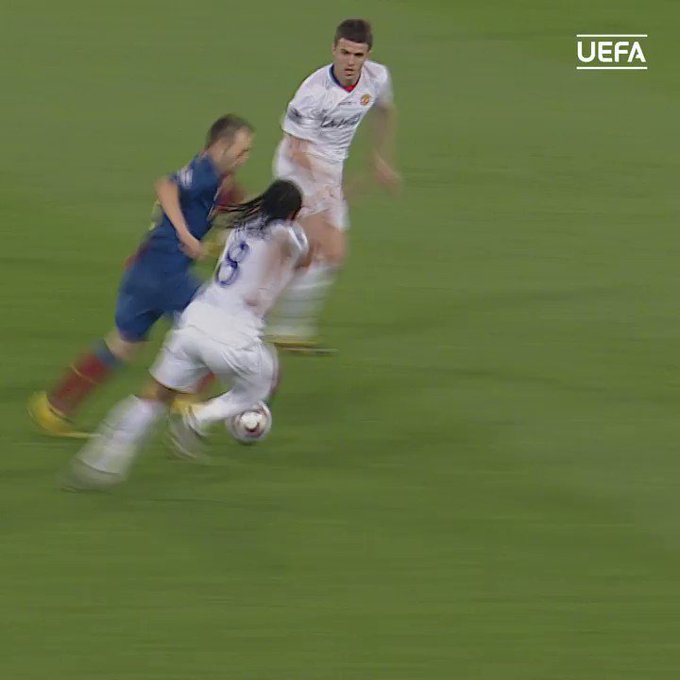 Describing the opening goal, when his loose header was pounced on by Andres Iniesta, he said: “I beat myself up over that goal. I kept asking myself: ‘why did I do that?’ and then it [the depression] snowballed from there. It was a tough year after that. It lingered for a long time.”

It was not until after the 2011 Champions League quarter-final win over Chelsea that Carrick began to recover, with even his 2010 World Cup call-up blighted by the problem.

“As a footballer, you are expected to be that machine that just churns out results after results, performance after performance,” said the 37-year-old, a winner of 12 major trophies with United before retiring to become a coach this year.

“You are paid well and you play for a big club, so why can’t he be good every week? It’s just not like that. It’s not easy to do that and it’s easy to forget that. There could be all sorts going on that you don’t know about.

Carrick says nobody but his parents, his wife and his brother Graeme knew the extent of his difficulties.

“I kept it to myself most of the time. Even my family didn’t know the full extent of it,” he added.

“It’s not something that’s really spoken about in football. I have not spoken about it before. For the lads that I have played with that are reading this, this will be the first time that they know [about the depression]. They might say he wasn’t playing well, or he wasn’t himself, but they wouldn’t know the extent to which the problem was. I just tried to keep it to myself and get through it.”