Leicester City boss Claude Puel said Jamie Vardy was made ill by the decision not to give his side a penalty in Monday’s Premier League defeat to Arsenal.

The Gunners came from a goal down to win 3-1 at Emirates Stadium and record a 10th victory in a row in all competitions.

Puel was incensed at referee Chris Kavanagh for not awarding Leicester a penalty in the first half, when Rob Holding, who had already been booked, handled the ball inside the Arsenal area.

The 57-year-old even joked that the decision was the reason striker Vardy was forced to leave the pitch through illness before the final whistle.

“Jamie was ill and he could not come back in the game and we finished with 10 men,” Puel said. “I think he felt this in the second half.”

When asked if Vardy had had a stomach complaint, Puel replied: “Yes, [he] couldn’t digest the penalty decision.”

Leicester, without a win in 26 visits to Arsenal, are 11th in the Premier League table following their fifth defeat of the season. 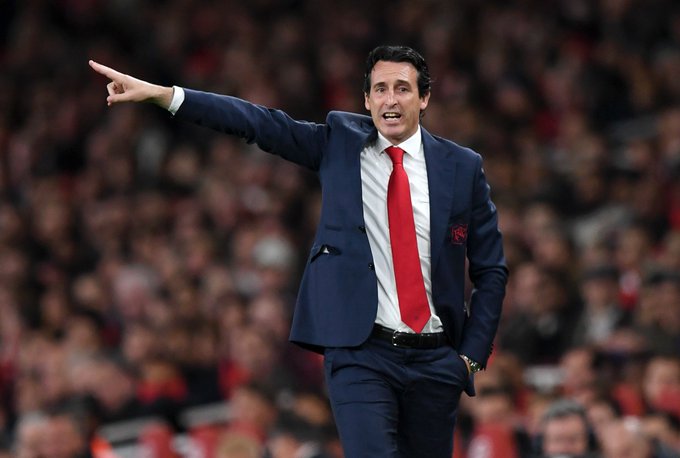 10 – Arsenal have won 10 consecutive matches in all competitions for the first time since October 2007 (a run of 12). Momentum. #ARSLEI