Manchester United’s Premier League title aspirations hinge on getting a positive result against Tottenham on Monday, according to Fred.

After beginning their campaign with an unconvincing 2-1 victory at home to Leicester City, United were stunned at Amex Stadium last Sunday when they went down 3-2 to Brighton and Hove Albion.


Despite the visit of fellow top-four contenders Spurs to Old Trafford being just their third league match of the season, Brazil international Fred believes it is already a crucial fixture.

Should United lose they would fall six points adrift of Mauricio Pochettino’s men, while Manchester City, Liverpool and Chelsea could also pull away by the same amount.

“It’s a very important game. This week we’ve been working, focusing on this game, we want to go out and get the win in front of our home fans,” Fred told Sky Sports.


“We know Tottenham are a great team, but we need to get the win if we are to aspire to win the league. 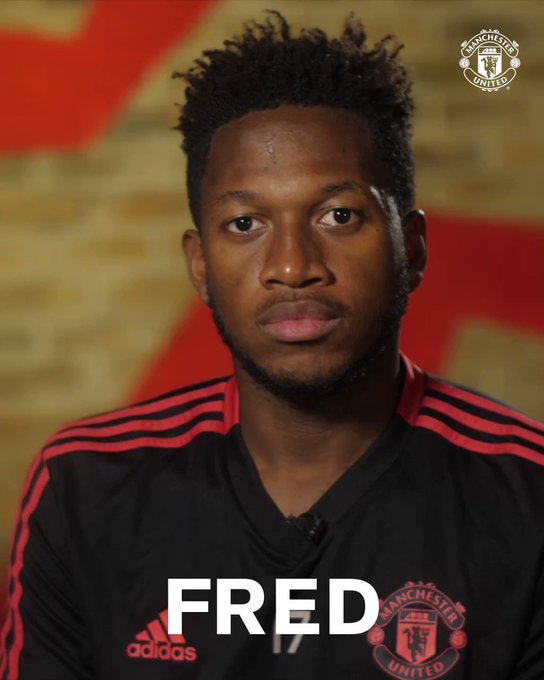 “The Premier League is a great league and there are a lot of great teams and Brighton were better than Man United.

“They got early goals which we didn’t manage to achieve. We improved but unfortunately this wasn’t enough for a win or a draw.

“Going into the next game, we want to be focused and we want to win, so we can stay in the race for the title.”