A run of four games without a win in all competitions was ended in dramatic fashion on October 6, when United fought back from 2-0 down to beat Newcastle United 3-2 at Old Trafford.

That victory followed some significant criticism of Jose Mourinho’s men, including from former stars Rio Ferdinand and Paul Scholes, both of whom accused the United players of not giving their all.

But Carrick, who became an assistant coach to Mourinho before the start of the season, insists that is not the case.

“As a player at United the expectation is there, the scrutiny is there and nowadays every little move you make people jump on it and judge it,” he told Sky Sports’ In The Pink podcast. “The lads are human beings who make mistakes. It’s too easy to throw out a player is not trying. It’s definitely not the case.” 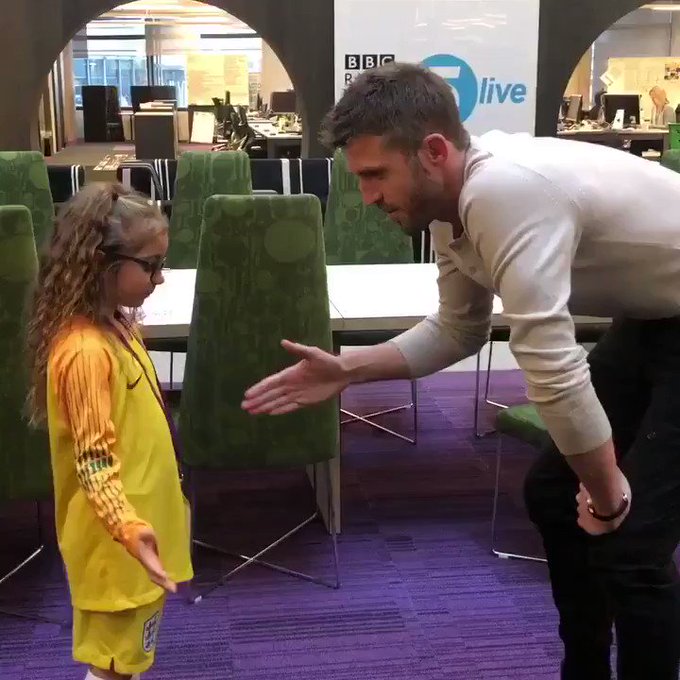 Seven-year-old Darcy was picked on for playing football with boys, but we think she’s pretty amazing – as does @Carras16. @_MCFoundation#MUFC

Carrick went on to explain his role under Mourinho, which involves assisting with training and matchday planning, and praised the former Chelsea boss for his guidance during the opening months of his coaching career.

“I support the manager, basically,” he said. “I get in about 8.15am to help plan the session for that day and plan ahead for the next game. Whatever the manager needs, I’m there to support him. Obviously, I offer suggestions when it’s right but support is the biggest one, as well as learning.

“He’s been fantastic with me. The situation I’m in at the moment, my first job after being a player so there’s a huge element of learning and trying to soak up as much as I can to improve myself. But at the same time, I’m there to do a job and there’s a responsibility there. He’s been great with me. He’s given me plenty of things to do and at the same time he’s trying to help me develop. I couldn’t have asked any more of him.”